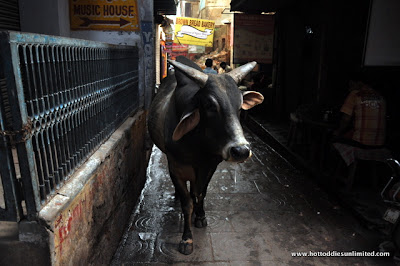 First, we read this book, “Holy Cow” by Sarah MacDonald, and then we visited and saw holy shit.
Welcome to India.—  Read the sign as we crossed the border from Nepal on a bicycle rickshaw. This is where we still had the chance to turn around and run, curiously we continued.

The smell filled our nostrils the minute we entered India. —What is that smell?— I almost puked. The smell nearly knocked us out unlike any other smell before. Decay and rotten garbage instantly put disgust on the face.
Presenting our passports to Indian “officials” was more primitive then any other checkpoint we have crossed yet, it took 5 officials who were occupied with cracking and eating peanuts, to give us a stamp, I don’t even think one of them looked at our visa.
Beeping cars, loud rickshaws, ringing bicycles, screaming people, slow cows, dying dogs, and ranging monkeys were all rolling and stepping in and over holy shit.
Completely disoriented we hopped on a local bus and continued our long journey to Varanasi. The bus was full of man staring at the two white toddies that just have been traveling for 10 hours from Pokhara in sweat, tired and in disbelief.
After 24 hours of traveling in the bus, on the bicycle rickshaw, and in the train we arrived to one of the most holly cities in India, Varanasi. It’s a city where the elderly come and await their turn to be burned and thrown into the holy river, Ganga. It’s a city where crowds of Hindus gather by Ghats and bath in Ganga for spiritual ceremonies.

We arrived in the morning, early morning 5am morning, and it took us 3 hours to find the guesthouse we were looking for. It took one taxi driver to continuously doge our request and brining us to different hotels and guesthouse so he can make commission. It took 5 people to point us to different direction and it took one homeless guy who walked with us to show us the way. Walking over 3 km with our backpacks, through chaotic streets of Varanasi, with the sun becoming strong we were done before we began.
Annoyed at the chaos we stayed in the guesthouse for few hours and reflected on what we just experienced. Bellies growling we ventured out into small alleys in the old town of Varanasi. The smell kept hiding us hard, cows were blocking our ways, and we kept turning and loosing our sense of direction. Garbage, millions of insects, cow shit, begging and praying people, running kids, dead people, motorbikes and dust were all on a move in the tightest alleys. Chai (tea) was served in every shop and curd (yogurt) was being made in quantities while the burning human smoke from the Ghats filled the hazy atmosphere.
Nothing, absolutely nothing can prepare you and make you strong enough for India. It was a culture shock. A shit shock we have not been ready for and a shock that left us with a distaste to explore more.
However, the toddies are strong, and we didn’t wanted to give up so easy, three days later and we hopped on a train going to Agra to see the magical Taj Mahal.
The train is the most convenient and cheapest way to travel in India, but tickets are almost impossible to get the day of traveling. In short notice we got lucky and got the regular sleeper class without Air Con. Again shocked at the condition of the sleeper class, over crowded, dirty, smelly and hot. We locked our backpacks to the seats and held our important documents close by.
A group of police man approached us and gave us and other foreigners a letter to read, which said not to accept anything from anybody, no cookies, no chai nothing. It’s common for the locals to drug people and steal all their belongings. In no time, one of the tourists seating next to us was offered a Chai from a local guy. — The train felt sketchy.
All night my eyes were closed yet the mind was opened, I was in and out of sleep, stuck to the plastic bed while vendors were screaming — Chai, chai water, somosas, chai!. At one point during the night the guy across from me was masturbating and staring at Iza, and I.  I felt offended.
Arriving into Agra, with the sun rising behind giving an amazing view of Taj Mahal’s silhouette, a handful of people were squatting in the bushes. —What are these people doing?— Iza kept pointing to random people squatting in the bushes staring at the passing train. — They are taking a shit!— I laughed. But I was right; they were really taking a dump. I wonder if each and one of them use the same spot every time.
Speaking of which, we quickly found a moldy no window guesthouse, as our budget is getting low, and Iza locked her self in the bathroom. Aha, yep, “Delhi Belly” they call it, I think. This one was a serious pain belly, that postponed our Taj Mahal touring for the next day. Staying close to the toilet, I also started feeling the bug. Towards the afternoon, we both were screaming in the bathroom with agony, pain and hate for India. Next day’s touring got postponed to the following day as I was in full body pain and unable to keep anything in my system.
Few days passed and we saw the magic of Taj Mahal. In few words, despite the crowds It is all that! We went to see it at sunrise where crowds were at its minimum, it took our breath away, and any previous agony, pain and distaste disappeared in seconds. It’s one of those “you got to be there to feel it and believe it” things. Don’t miss this one if you are around. It touched us deep.
Shortly leaving Taj Mahal, shit hit the fan again and we were back in the chaos.
With no train tickets available, we were forced to take a local bus to Rishikes. An over night bus, after 10 hours of intense shakes, seriously foul smells and dusty inhales we finally made it to Rishikes, the yoga center of the world.
Tired, exhausted and in pain we found a guesthouse in Ram Juhla, and once again Iza locked her self in the bathroom.
Holy cow India. 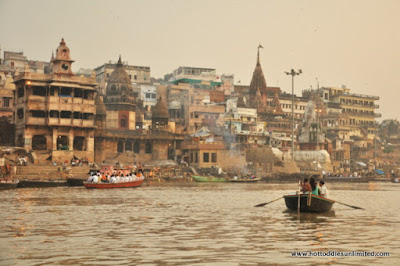 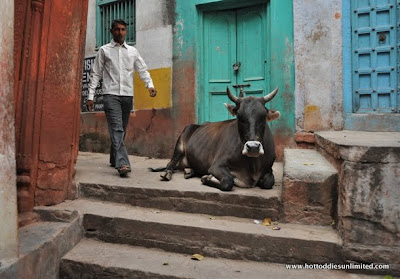 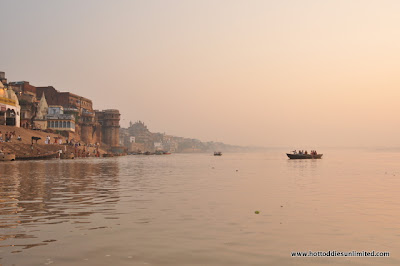 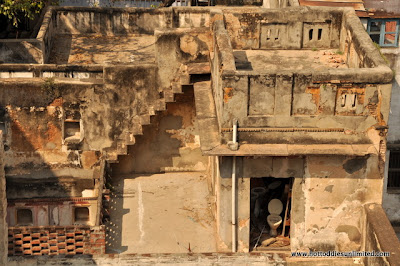 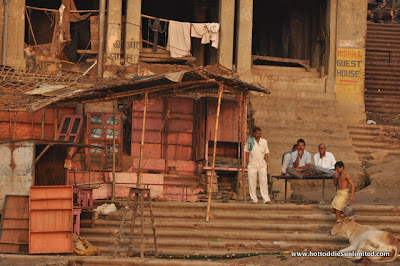 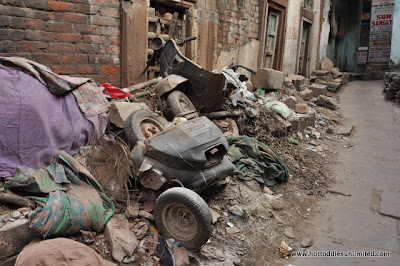 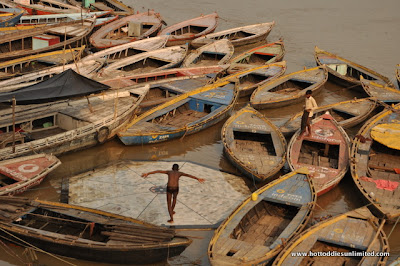 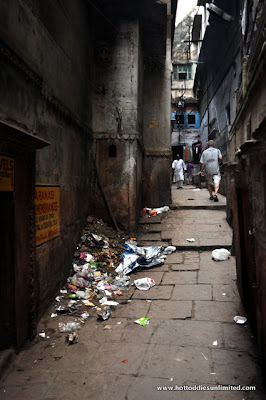 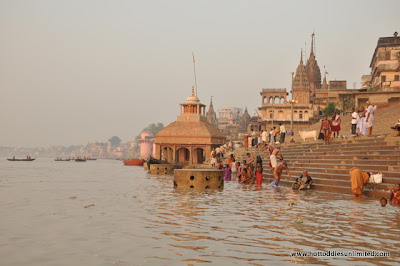 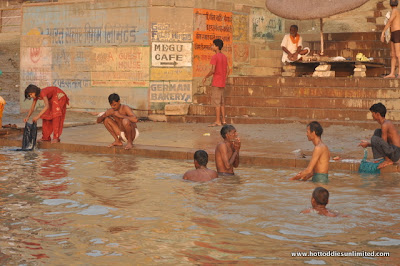