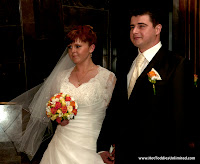 — Yes, I do, take Magda Sikora as my lovely wife.— said Rafał, Iza’s brother.
The cameras flashed and lighten up the chilly church filled with family and friends. They all stood in rows and participated in the catholic ceremony of binding two beautiful people. — I do, I do, and we all hope they do will have a wonderful life together and forever.
Now lets drink.
The wedding started formal with the newlywed entering the hall. One shot and the dance began 160 people were warming up to a live band that grooved the old school tunes, Disco-Polo* style.  Sitting around the table and sipping on the first hot dish everybody was getting comfortable and the vodka kept pouring. SSSoritas were in full effect, Take-it-EEasy AGAin were once again reunited and the power of SSSSSS exploded on the dance floor.
Tania our Russian pearl, stood out in the red dress with blue tights, a shinning pearl. Iza, the funky far fetch sister rocked the sleeve less black dress with green tights that matched her green ring. And I, AGA-in, the third SSSorita matched the other two, I wore the same style blue dress with orange bottoms, which matched my funky nails.
—We look like clowns.— Iza & Tania joked. —No, I think we look more like candy.— I laugh. — We brought color and vividness.
With each sentence was a shot of vodka, with each acknowledgment was a shot of Citrinówka (home made lemon vodka). Full on feast, the tables were stocked with delicious food, from home made pork cold cuts, salads, cakes, fish, pate and millions of other small condiments that accompanied each shot of vodka. Plus got to mention the 6 hot food dishes. Deliciousness!
This was it, this was the wedding that was going to mark our finally in our journey. This was the light at the end of the tunnel. All of our planning and plans ended with “the wedding” not ours, but that would have been funny. — This is it; we have made it to the wedding.
So…
So lets dance while we at it! It didn’t take long before all guest were shaking it up and getting crazy. In Poland it’s normal to dance in couples, so we did. I was turned million of times till I fell. Ecstasy was in full effect; we smiled, laughed and shacked what our mamas gave us.
The night was running fast and it was time to surprise the newlywed with a light of love. We got our hands on 21 lampions, something different, we asked everyone to step outside and light each one. The dark sky shortly filled with flying colorful lights that formed unique shapes and predicted that time will only tell.
A bit of cold, sobered up the crowd and got them ready for more drinking. A shot of vodka and the cake was served. A bit of sweet and the fun escalated higher, Take-it, (Taniuszka) took over the mic and I translated. — Everybody, please line up in rows and listen up.— she said. It was yet another surprise for the newlywed. It was time for Michael Jackson to move the crowd.
Too many drunks and no one with coordination to follow, I got sharp nothing like a bit of loud cursing that got everybody’s attention and moved the crowd to Jackson’s dance. The dance finally was blown away with paper confetti. Success, we did what we planned and once again continued to drink.
— “Sto lat, sto lat, niech zyje zyje nam” everybody started to sing the Polish birthday song. Miss Taniuszka was the singled out lady, she was the red cherry on top of the weddings cake. A perfect celebration to her birthday, we were drinking, for love, for happiness and for her birth. — Happy Birthday girl.
We drank all night till the sun came out, I don’t ask, I don’t remember. We all woke up in the room; I seemed to be sleeping the wrong way on the bed and I was only covered with a towel.
—Is the music on already?— I asked. The sound of fresh beats was coming from downstairs. The music continued to play I think it never stopped.
Yes, my friends this was not any ordinary wedding this was a two day wedding. The next day was even crazier then the first. With head pounding we made it downstairs, we were greeted as if it was our wedding, and the party continued. Hot food was served and a shot of vodka once again started the buzz.
Within minutes we lost Taniuszka to a singing bow and it was only Iza and I that drank the poison made by Magda’s parents, literally the bottle had a crossed skull on it. Only the true survivors stayed till the end. Or should I say the true alcoholics. Rafał ,was stress less and that’s when the party started. Magda looked lovely and danced to the beat of new love.
Iza was honored as the soldier, the strongest out of the three sorritas, her expressions didn’t even let her own mother know that she had even a bit of percentage in her system. Yet she shot up as much as we did. Maybe India got her ready.
So a long story short, the wedding was hit, a family talk about, the best of the beasts, the cherry on top, simply explosive.
Who was laughing you ask? I was, all freaking night. I had a laugh attack, I was poisoned by the skull it rocked me out I was waked. All for the newlywed.
Congratulations to the newlywed, Rafał and Magda Kobylarz.
* Disoc-Polo music genera, I think only played in Poland. 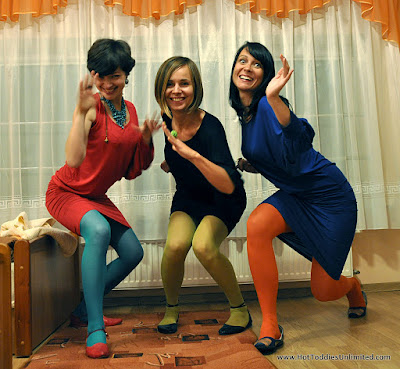 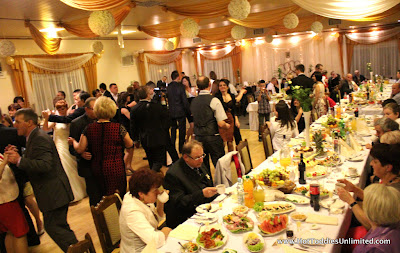 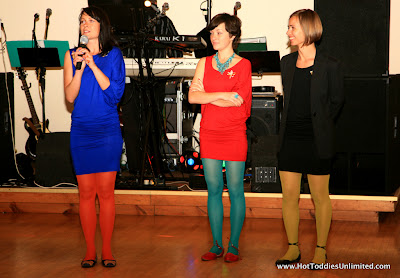 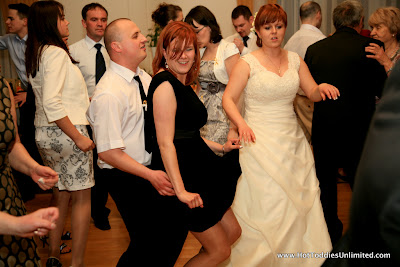 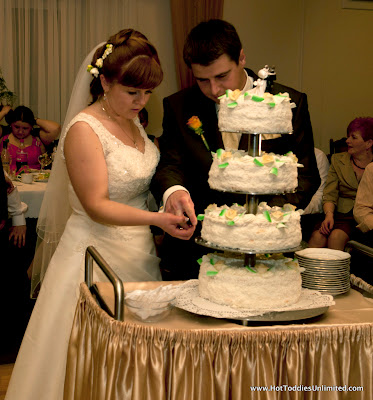 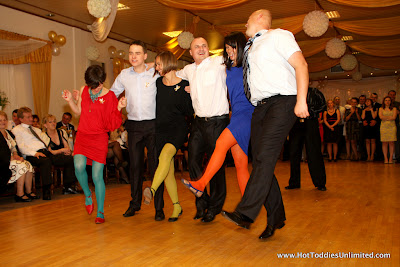 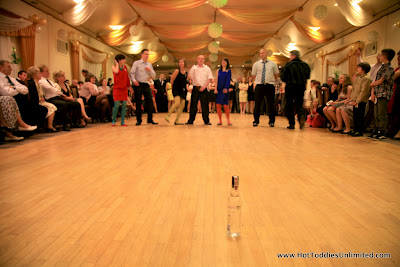 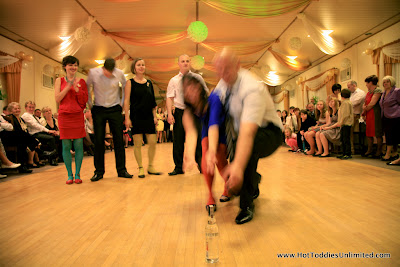 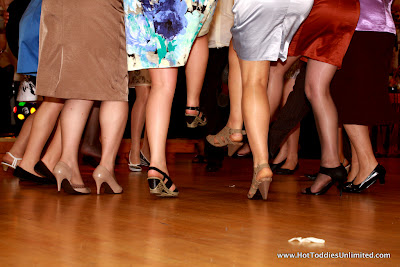