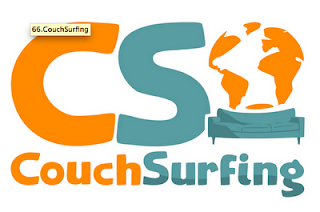 (Since the incident, and since we have posted this post. Since then he has deleted Dhevan’s profile and created few other fictionist profiles on CS. Some of these names are Deno Debra, Alice Miller, Jason Day, Lisa Drysdale. CS team are aware of him and are keeping a close eye on his actions. He also, has used our name, our image to create a new profile with our information, however the information that he used was sexually oriented, making us look bad. Initially we did not want to expose his image, but it seems that he is more crazy then we thought. Attached we included his image.) Be aware of this guy.

30 thoughts on “A bad CouchSurfing experience.”