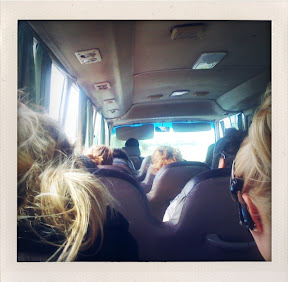 On the hot hot blonde bus with dust. 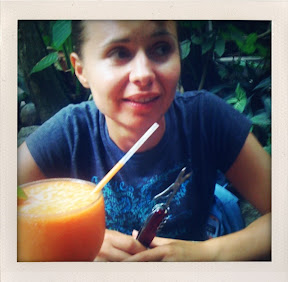 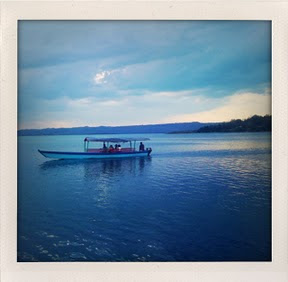 3 thoughts on “Super scared we detour through Guatemala.”